Looking for something to read?

Looking for something to read? Here’s a few books I’ve read lately. And look – they’re not all fantasy novels!!

Hello From the Gillespies by Monica McInerney 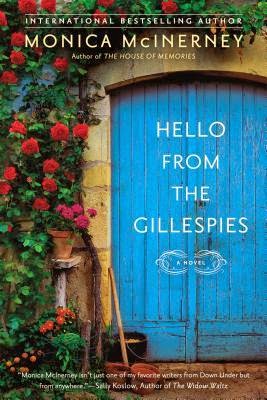 I bet we’ve all received one of those Christmas letters that makes the writer’s life and family sound disgustingly perfect. The main character of this book, Angela Gillespie, has been writing them for 33 years, but this year she lets off steam. Instead of the usual picture-perfect image, she tells it like it is, complete with worries about all four of her children, her fears for her marriage, and her imaginings on what her life might have been like if she’d married someone else entirely.

She never means to send it, but of course fate intervenes and the damning email gets circulated to all the usual recipients. The whole family starts falling apart, and just when it seems things couldn’t possibly get worse — of course, they do.

The relationships between the characters are well done and feel very natural, although the three adult daughters act a lot more like teenagers than supposedly mature women. But their different problems and stories are all interesting, and once the tables are turned and they have to help Angela instead of the other way around they manage to pull together and create a happy ending for everybody.

An enjoyable read, and nice to have a woman in her fifties as the protagonist for a change. Young love is all very well, but it’s not the only flavour around. 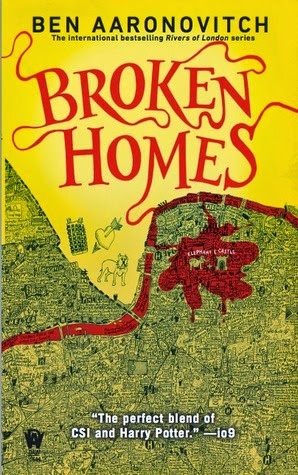 If you haven’t read Book 1, it’s called Rivers of London (or Midnight Riot in some parts of the world), and I highly recommend it. It got this urban fantasy/police procedural series off to a flying start.

Broken Homes is the fourth book about the adventures of London police constables (and apprentice magicians) Peter Grant and Lesley Mai. I enjoyed the previous books in this series more than this one. Maybe I wasn’t paying enough attention as I read, but whole chunks of the plot didn’t seem to have much relevance to the story. There is a long section at a rather menacing night fair on the banks of the Thames, for instance. All sorts of magical types are wandering around, but nothing seems to come of it.

As usual, the worldbuilding is detailed and convincing but the story doesn’t pick up pace until about halfway through. The last section was tense and thrilling, and it ended on a truly shocking cliffhanger, one that I never saw coming. It makes me nervous about what will happen to Peter and Lesley in Book 5 … 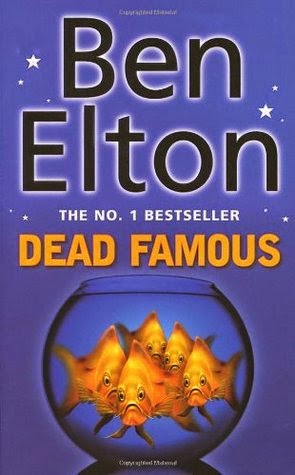 I’ve read this one before, but it’s still fun to reread. It’s a highly entertaining comment on society’s current infatuation with reality TV, and features a “Big Brother”-type show with the addition of a real on-screen murder. At least half the housemates have a motive, so the curmudgeonly old detective assigned to the case has a tough job ahead of him. It’s a clever whodunnit, and the final scene where the detective reveals the murderer with some prime-time television theatrics of his own is great fun. 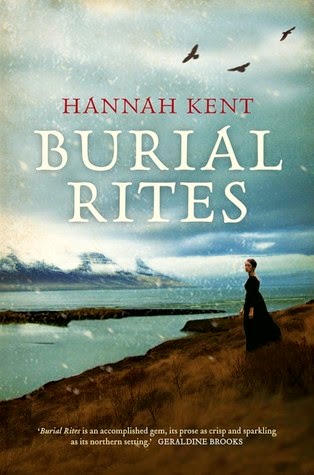 And just to prove that I occasionally read Serious Fiction, we come to Burial Rites (my book club made me do it!). If you like a happy ending, this is not the book for you. This is the story of the final days of the last woman to be hanged in Iceland, and it doesn’t get much grimmer than that. Not only is the subject matter dark, but the hardscrabble lives of all the characters and the bitter climate of Iceland only add to the general feeling of misery that pervades the book.

However, it is beautifully written, and it’s worth reading just for that. Kent brings this harsh world alive in all its icy beauty, and she digs deep into the lives of her characters, illuminating both the flaws and the virtues that make them human. Not a cheerful read, but a good one.