Drama Duck gets the chop

By Marina | May 2, 2014 - 10:07 pm |December 11, 2014 kids, parenting
Hair is a big deal for a teenage girl. They spend a lot of time fiddling with it, twirling it, styling it, colouring it, sucking the ends of it – and the longer the better. I think they all have a secret longing to be Rapunzel.
When Drama Duck was in Year 7 and she brought home her school photos, she had pictures of 210 girls in her year. Only one of them had short hair. It really brought home to me what a huge part of their self-image long hair is for most girls.
So when Drama Duck announced her intention to shave her beautiful hair off in support of the Leukaemia Foundation as part of the World’s Greatest Shave this year, I was a little alarmed. I’d watched her spend fifteen minutes in the bathroom every morning styling it just so. I knew how long (how very long!) it had taken her to achieve its current length. And you can’t exactly change your mind if you don’t like how it looks once you’ve shaved it off.
She had such pretty hair too! 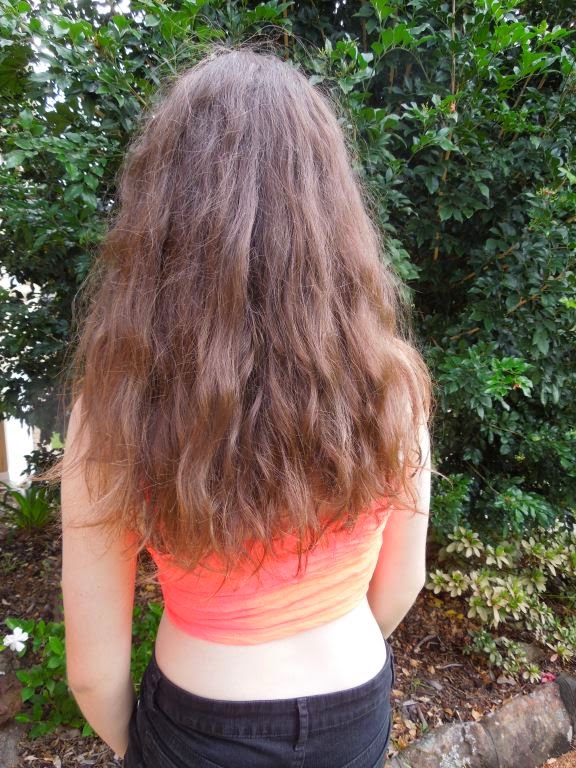 I asked her so many times if she was really sure she wanted to do it she thought I didn’t approve. It wasn’t that at all. It’s a great cause, and if she really wanted to do it, well, it’s her hair, right? Who am I to say no? But I wanted her to be absolutely certain before taking such a big step. I was worried she’d regret it. Like any mother, I was trying to protect my baby from pain.
Well – as so often happens – I was worrying for nothing. She loves her new short hair, and it really suits her. She has such a pretty, delicate-featured face, which really shines now that mass of hair is no longer overshadowing it. Before, her hair was her defining feature; now you can really see her. 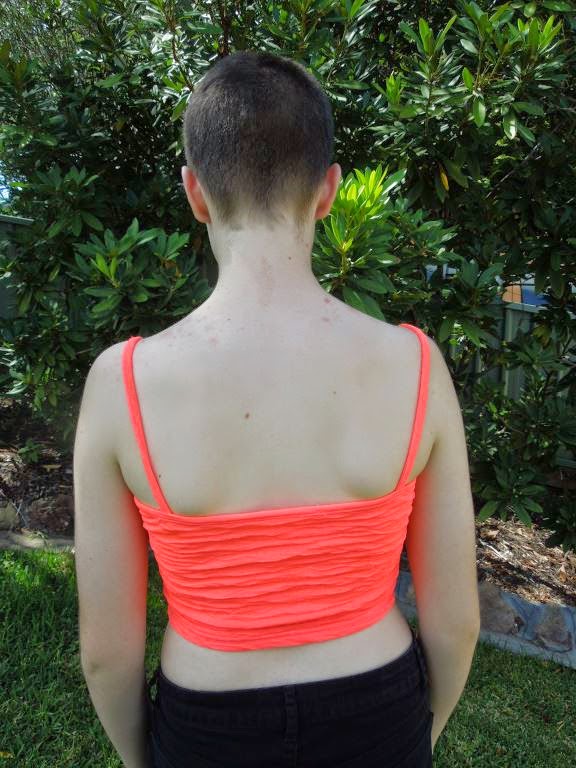 As for the fundraising? She did a great job – over $1200 raised for the Leukaemia Foundation.
And that makes her short hair even more beautiful.

2 Responses to Drama Duck gets the chop